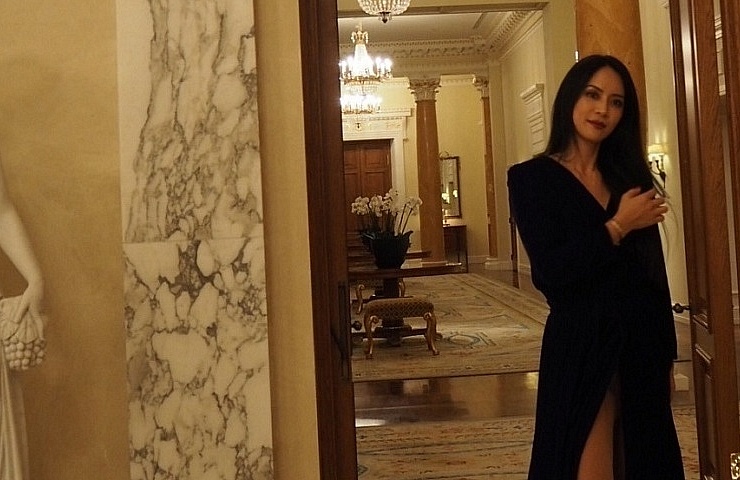 I’ve recently spent a few days discovering and falling in love with this wonderful city. St Petersburg is such a beautiful city with a deeply rich history. Such amazing architecture, a real cultural hub with stunning theatres showcasing world class ballets and operas. That’s not to mention the many museums which are home to incredible art works and countless churches and cathedrals that are masterpieces in themselves. 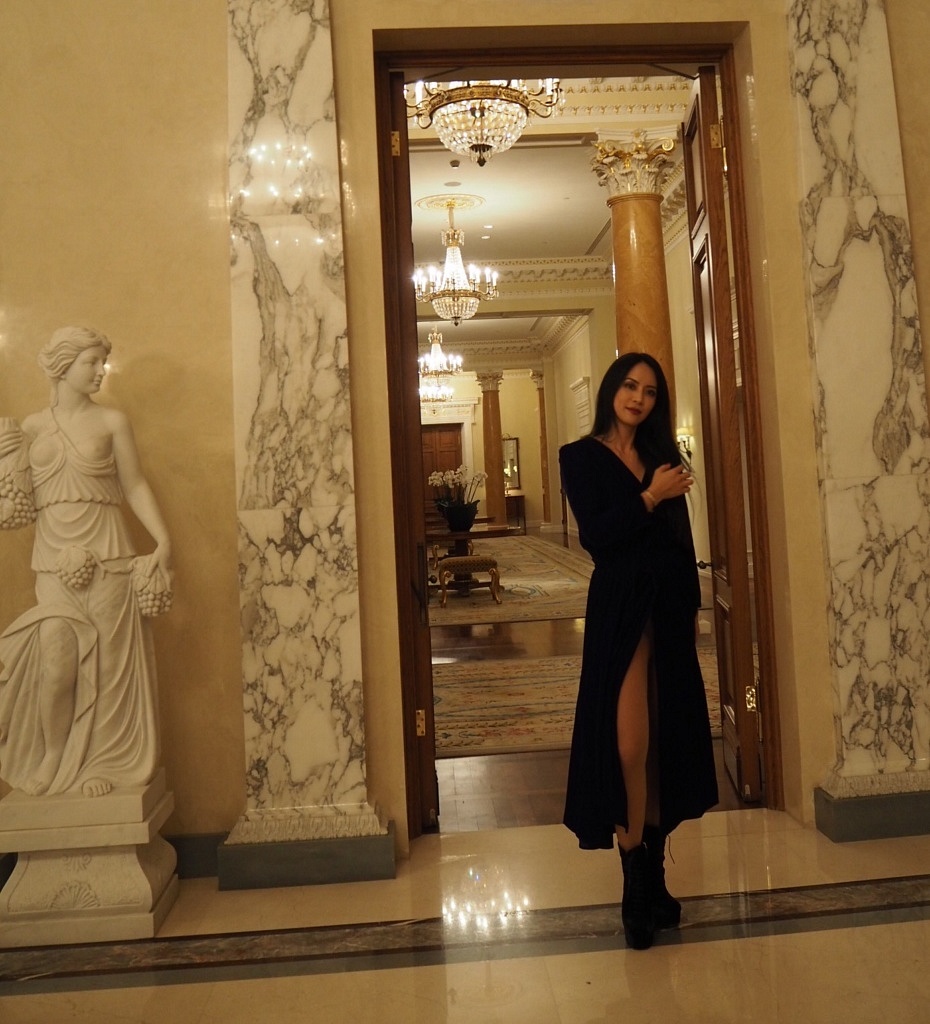 I was fortunate enough to actually stay in the architectural landmark that is the Four Seasons Hotel Lion Palace. Over the years this palace has played an important role in the history of the city and indeed the country. It was built for the Prince Lobanov-Rostovsky and by request it was to enhance the beauty of the square. With St. Isaac’s Cathedral already receiving architectural praise, it’s designer was instructed to start work on the palace.

The Church of the Saviour on Spilled Blood, St Petersburg If you don’t have much time available to really explore this wonderful city then I would definitely recommend putting The Church of the Saviour on Spilled Blood at the top of your sightseeing list. It’s definitely one of the main tourist attractions and for good reason. Construction began in 1883 during the reign of Alexander III in commemoration for his late father Alexander II. With financial help from the Imperial family and other private donors work completed on the church in 1907. 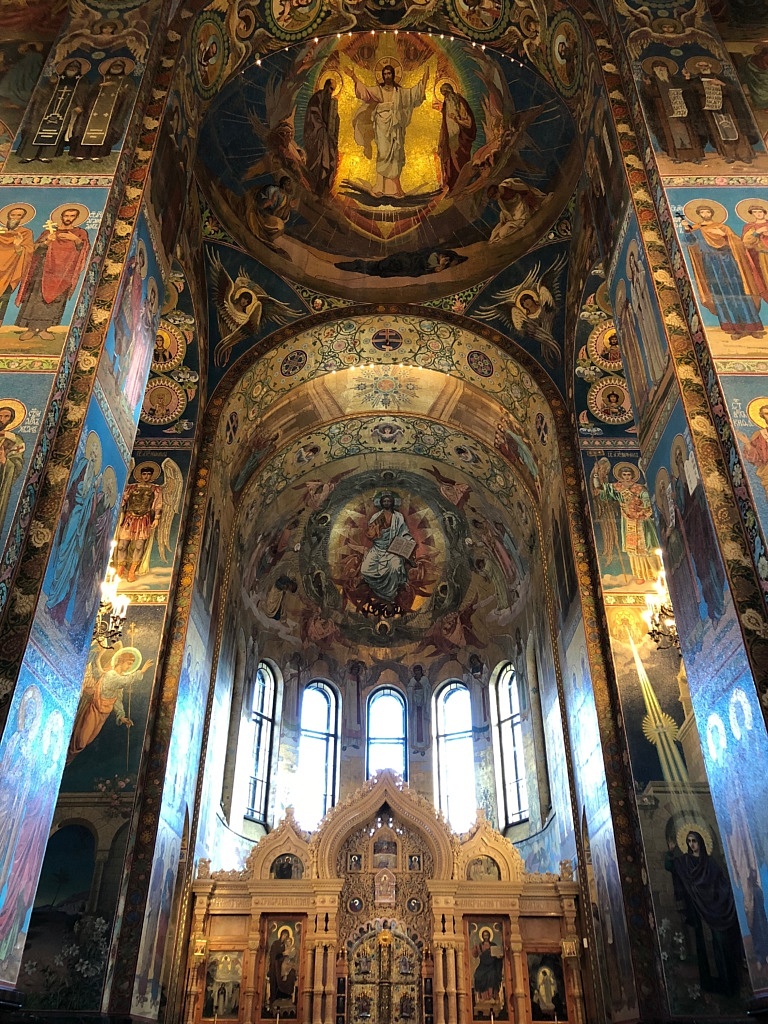 If these walls could talk, I’m sure they’d have some very interesting stories to tell. Over the years the church was used as a safe haven, however in the aftermath of the Russian Revolution it was sadly looted and its interior badly damaged. 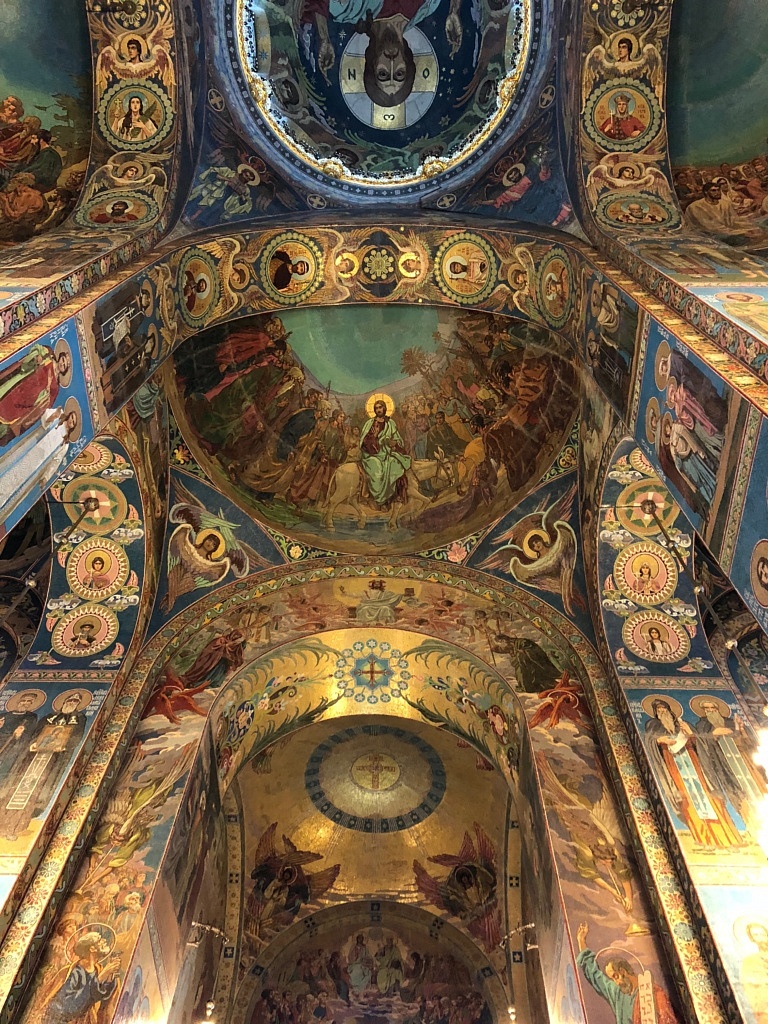 After some 27 years of restoration, its doors were reopened in August 1997. Although no longer as a place of worship but a museum of mosaics. It’s simply breathtaking, these pictures just don’t do the mosaics justice. I urge everyone to take this in for themselves.

These boots were made for walking 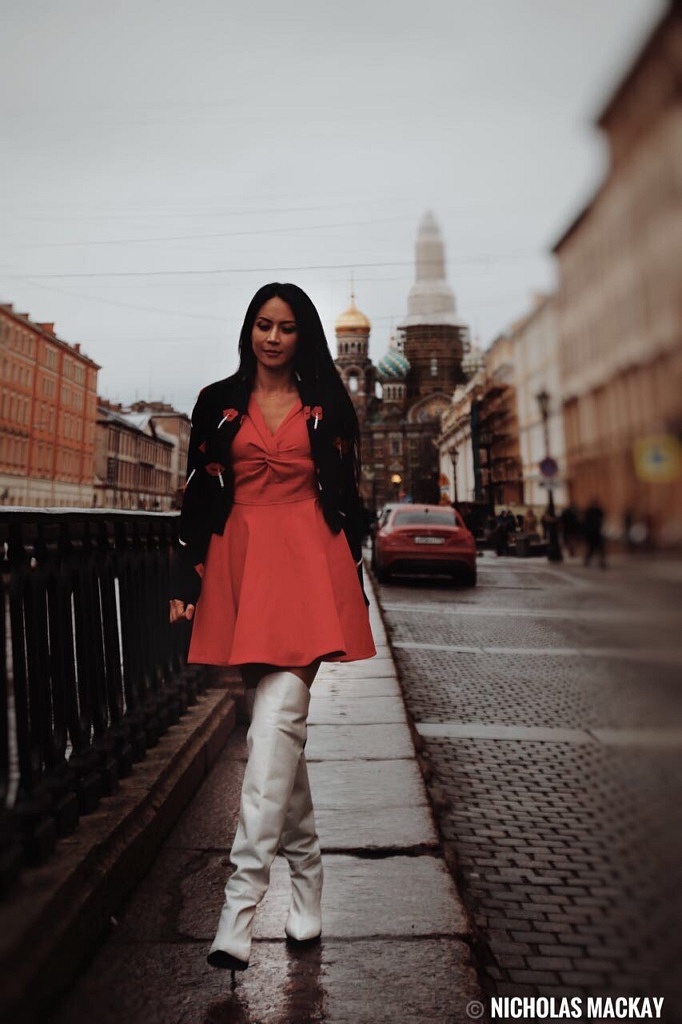 You could walk around this city for hours, just wandering and exploring. I love this red dress from Emilio de la Morena, I think it’s probably the most perfect dress for this Russian city.

This city is packed full of amazing restaurants and bars. There’s something for everyone here, with a mixture of super modern and trendy restaurants to the more traditional ones honouring the atmosphere of old Imperial Russia. 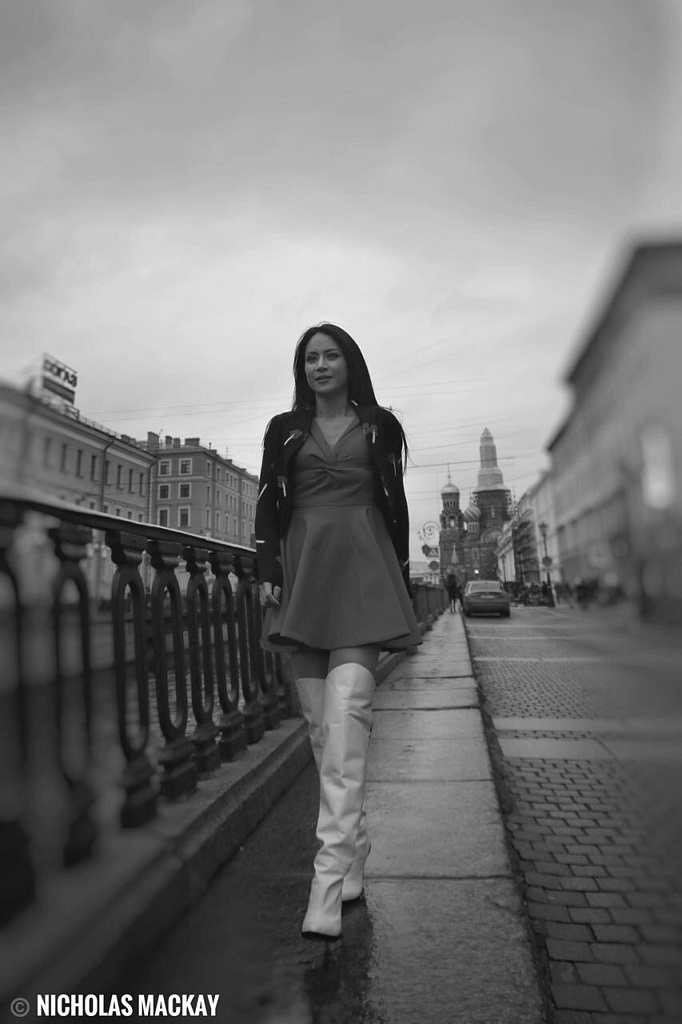 For somewhere effortlessly stylish try MiX by Alain Ducasse in the W Hotel. The ambience is young and trendy with large chandeliers and an open kitchen.

For something more old school try the three time winner of the most luxurious restaurant in St Petersburg, Taleon. The decor is inspired by the Russian Empire and the reign of Louis XVI, so expect extreme opulence! Chef Alexander Dregolsky showcases an innovative European menu and the wine list is probably the finest in the city. However the hot ticket in town is the lobster and champagne brunch, it’s quite famous or should I say infamous?! 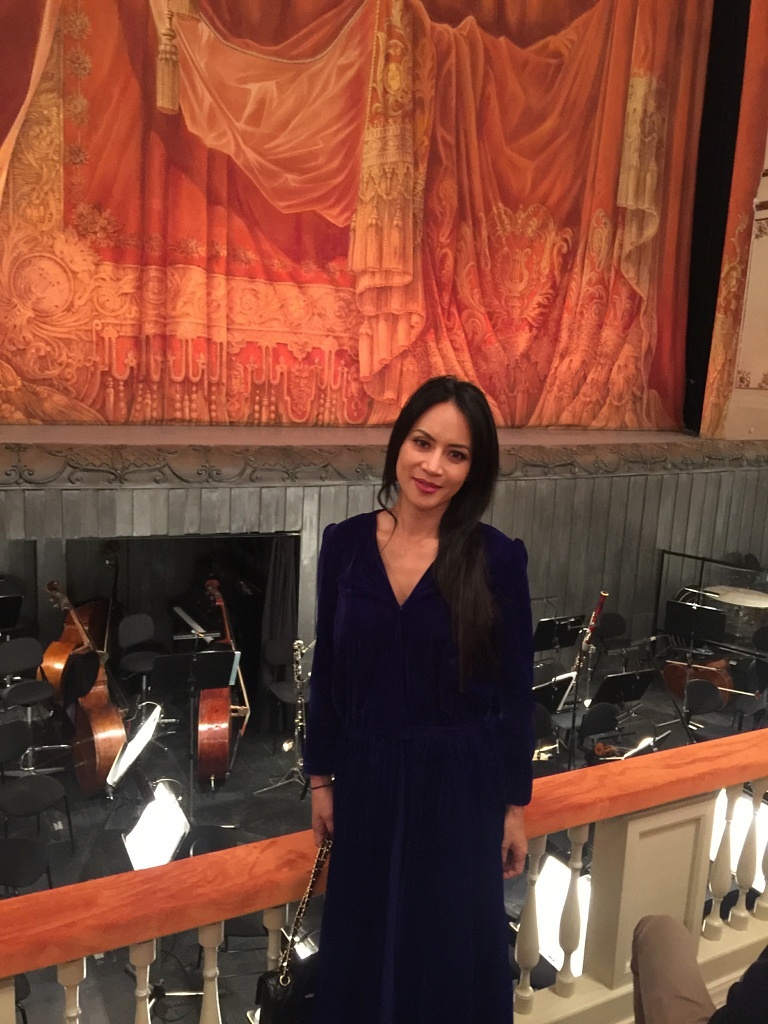 Russia is renowned for its arts, with its opera and ballet companies considered some of the best in the world. The Mikhailovsky Theatre is one of the most important and oldest opera and ballet houses in Russia. So while I was here I just had to catch my dear friends Julian MacKay performance in Cipollino. I love this cute good versus evil ballet, highlighting the importance of friendship in the face of difficult times. 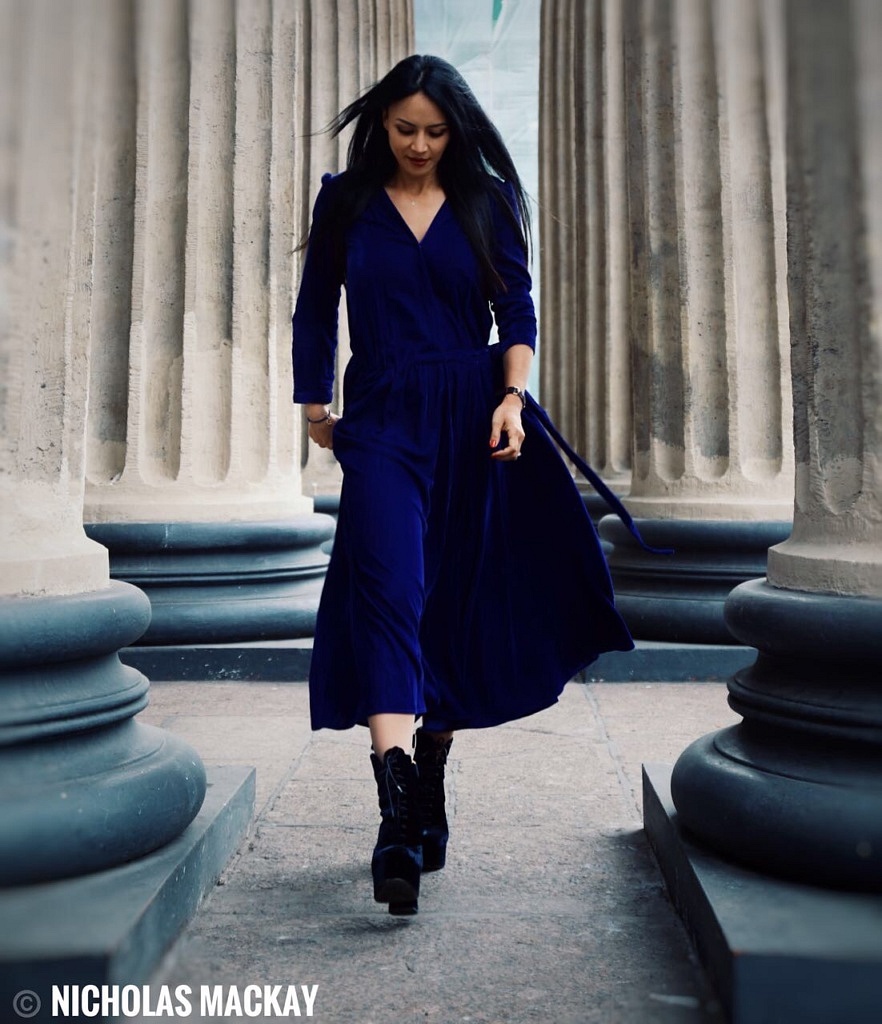 It’s no surprise that it gets pretty chilly in the winter months in St Petersburg. January temperatures can be as low as -6°C however it reaches a pleasant 18°C in July. I made sure to pack my super warm and cosy parka from Cara Mila. 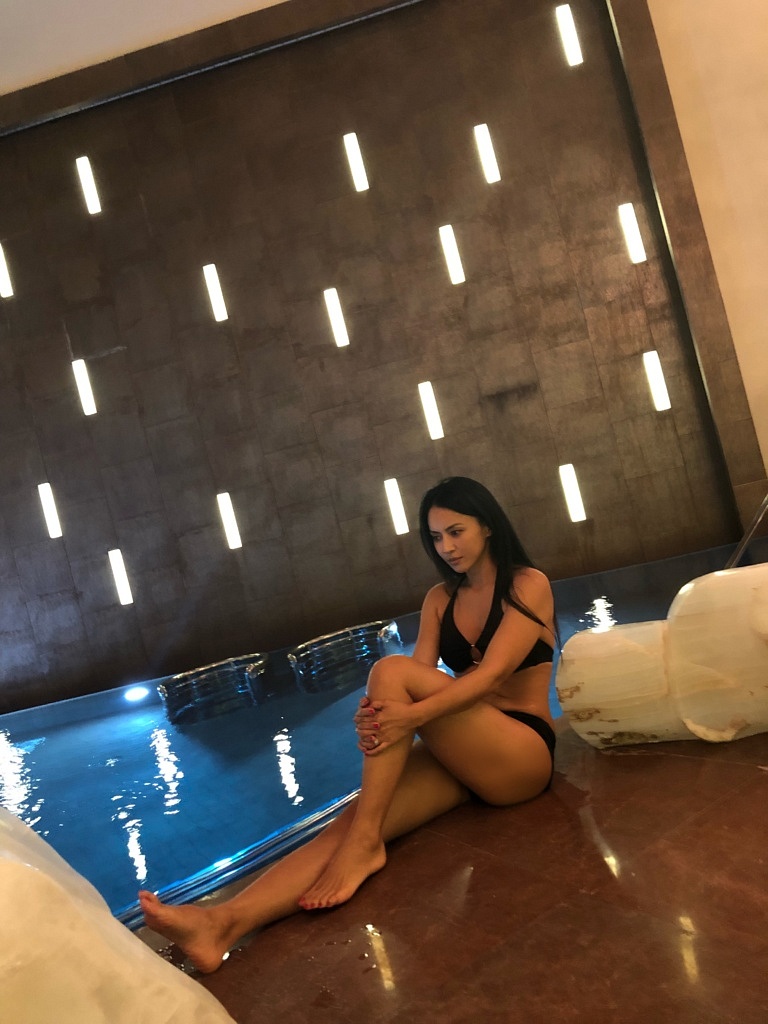 After a full day sightseeing and exploring the city there was nothing better than coming back to the hotel and relaxing by the pool. I felt totally rejuvenated after a Russian Banya – a steam room complete with birch branches. The Banya is one of Russia’s oldest traditions and yet much loved even today. The benefits of a Banya are huge, so much so the old Russian proverb says ‘washing in the Banya is like being born again’. The extreme heat helps cleanse the skin making it soft and supple. Then beating the skin with the birch branches improves circulation. The Banya is even thought is help aid weight loss and stop the ageing process! 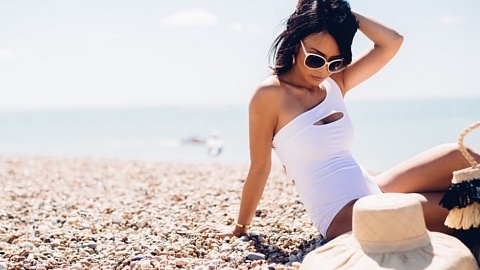 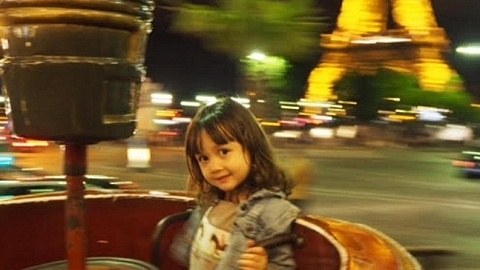 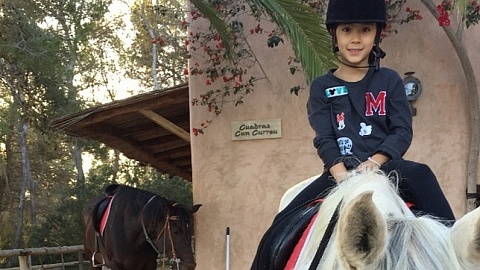 6 THINGS TO DO IN IBIZA WITH CHILDREN

On the face of it, Ibiza looks like the last place on the planet for a relaxing family holiday....