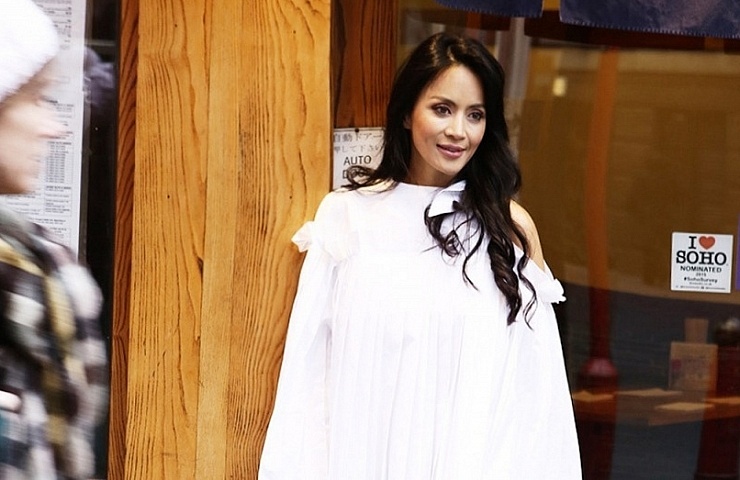 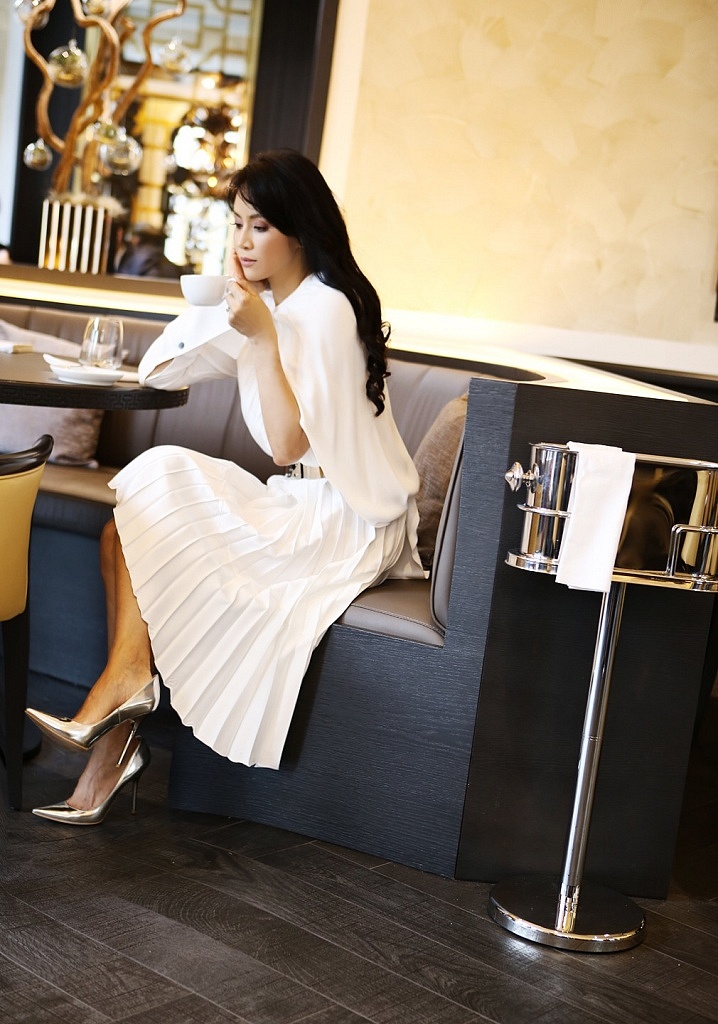 What makes a Korean menswear designer decide to move to London and pursue a career in women’s fashion? For Eudon Choi, it was a challenge. Tired of the constraints imposed upon him by traditional male fashion, the designer enrolled in the Royal College of Art’s MA in womenswear, a field that allows him to be more experimental and give free reign to his creativity.

His background in menswear would turn out to be incredibly useful in his new endeavour as the tailoring techniques he perfected in Seoul allow him to reinterpret male silhouettes for the female form, creating a completely unique aesthetic that merges the best of both worlds. His designs are as bold as they are minimalistic, with clean lines and a slightly futuristic vibe that gives them a modern edge.

Although on the rails, his creations appear to be very masculine, once worn, they transform into incredibly feminine pieces that surround a woman with an armour of confidence and an aura of charisma. The white blouse I’m wearing in the photo below is the perfect example of his aesthetic. Its flowy material envelops me like a snow mantle while the cutout detail on the shoulder adds a touch of sensuality to the entire outfit. I like to wear it with a casual pair of denim jeans and silver heels to glam the look up a notch.

Although no stranger to splashes of colour, Choi has a clear preference for neutral hues, such as white, and is enjoying a current flirtation with cape-details. The white dress I’m wearing in the photo above features a cape detail on the sleeve that adds a futuristic touch to a traditional flowy silhouette and pleated skirt. It’s the perfect outfit for tea with friends at one of London’s most glamorous locations! 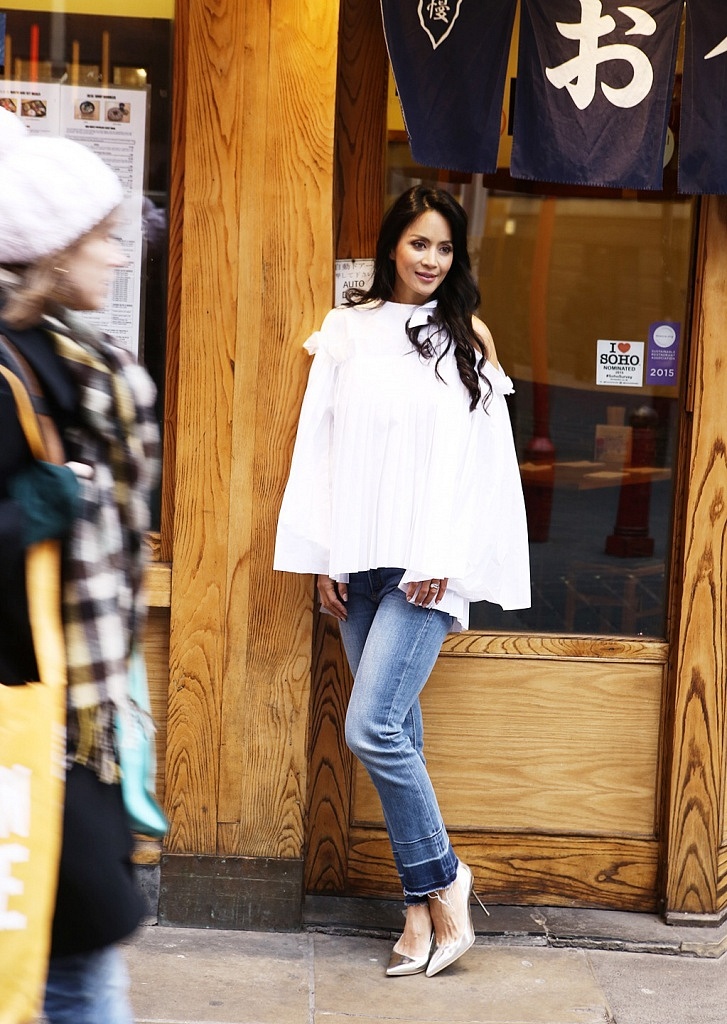 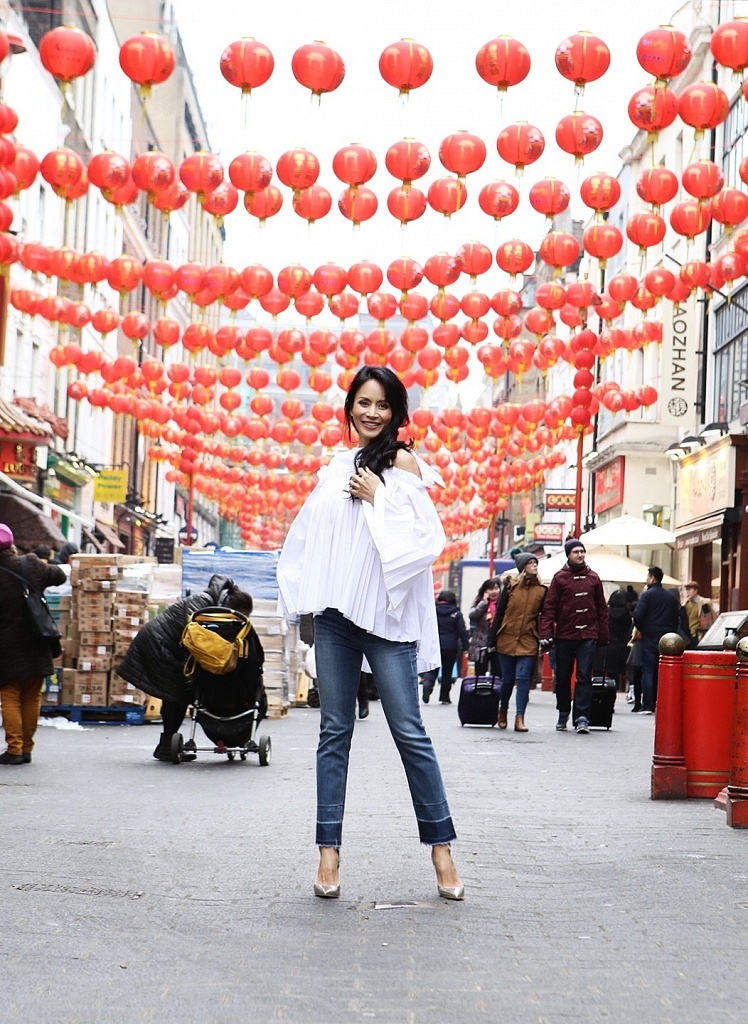 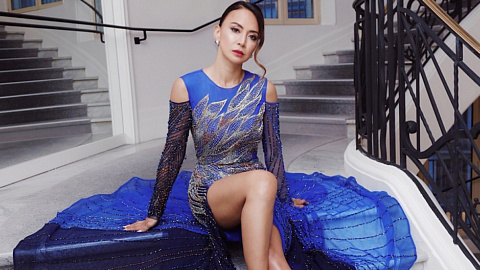 I always look forward to going to Cannes and this year was no exception. The little resort town on... 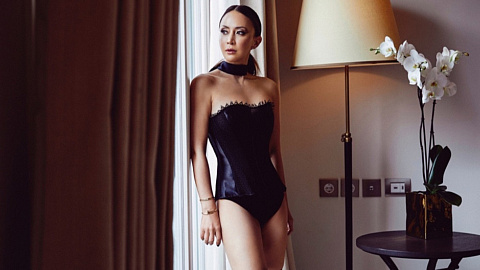 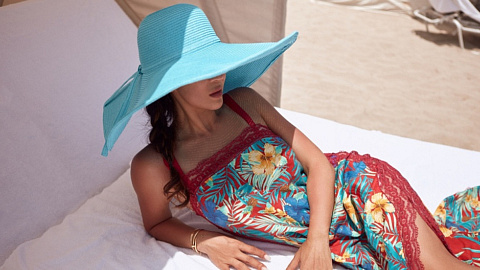