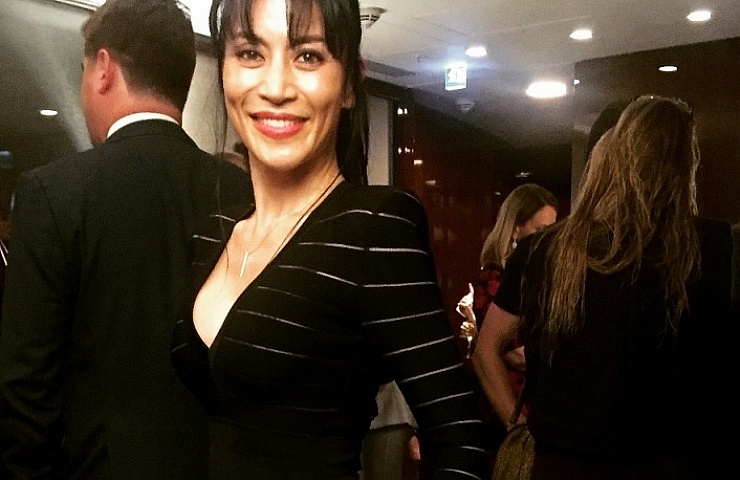 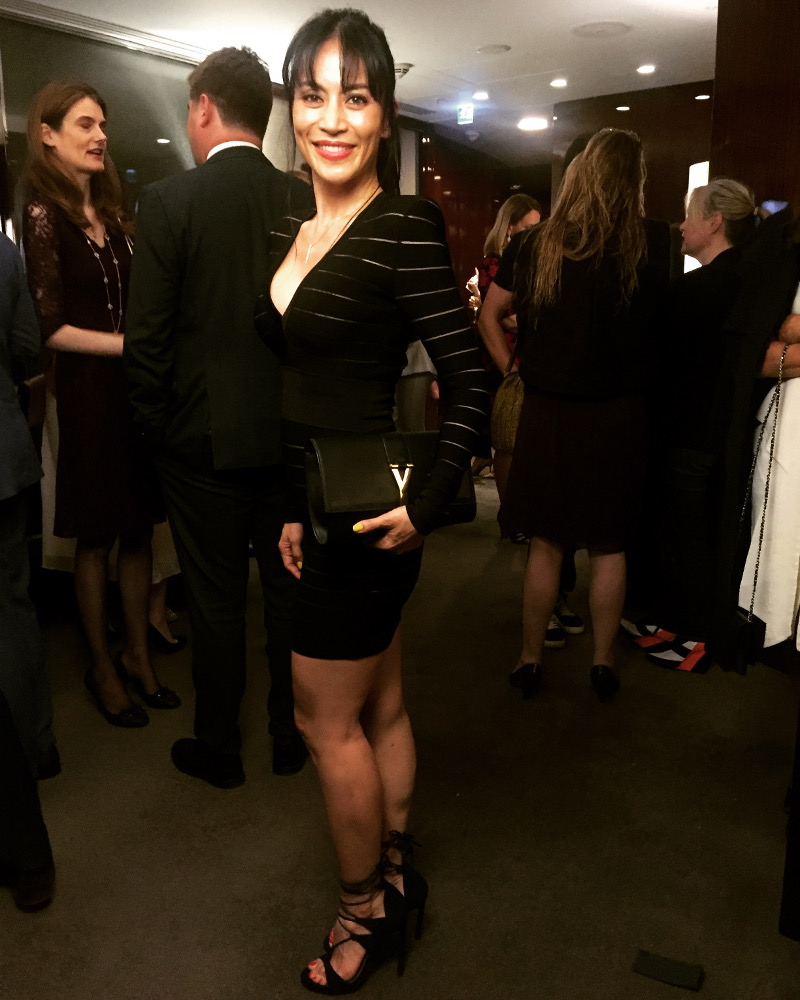 At the premiere of Magic Moments in the Bulgary Hotel private screening room, London

A few weeks ago, I had the honor to be invited to the premiere of Magic Moments produced and directed by debuting filmmaker Yvonne Scio’. Magic Moments is the new documentary about Roxanne Lowit, the legendary pioneer of behind-the-scene fashion photography. A former FIT student and textile designer, Lowit began photographing shows in New York in the 1970s—one of the only women doing so at the time.

Roxanne’s big break came when her passion for photography became known, as this discovery prompted the fashion designers she was working with to invite her to their fashion shows to take pictures of their creations. Lowit started to bring her camera backstage and capture the behind-the-scenes shenanigans no other photographer had ever captured before.

Her epiphany created an entire new genre of fashion photography, revolutionizing the industry forever. But what makes Lowit’s photos so memorable is her innate ability to put her models at complete ease and strip them of all inhibitions, prompting them to reveal their true selves.

Throughout her career, Lowit has photographed the most prestigious names in the worlds of fashion, society, and art, including Giorgio Armani, Naomi Campbell, Linda Evangelista, and Salvador Dali. Her work is routinely featured in the most renowned magazines, such as Vogue and Vanity Fair, all over the world, and was the subject of several books. The most famous book she ever published must be Yves Saint Laurent, a photographic memoir of the late legendary fashion designer.

The photographer and her camera are a constant presence from runways to Studio 54. Lowit is also a constant feature at every party and every society event – it is said if Roxanne’s there, that means it’s a good party!

Lowit was at the heart of the fashion world at a time when fashion mingled with art, which spurred a period of intense creativity for the industry and allowed its protagonists to freely live life on their own terms without judgment. It’s this mix of nostalgia for a world long-gone and determination to forge your own path that makes Magic Moments such an inspirational movie. 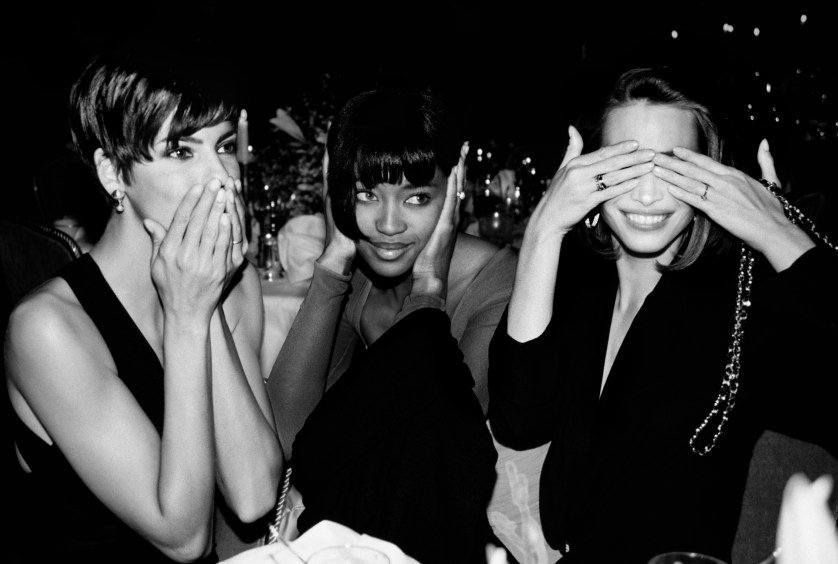 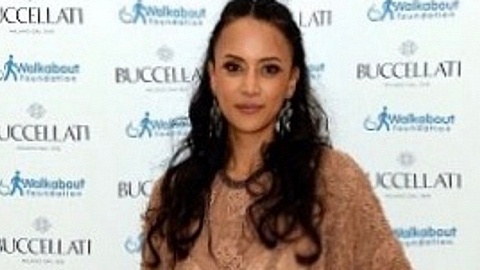 A few months ago, I was appointed a board member of the Walkabout Foundation. I am so honoured to... 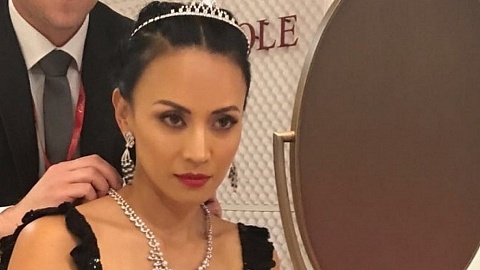 Cartier is a luxury brand that is synonymous with alluring and timelessly chic jewellery that... 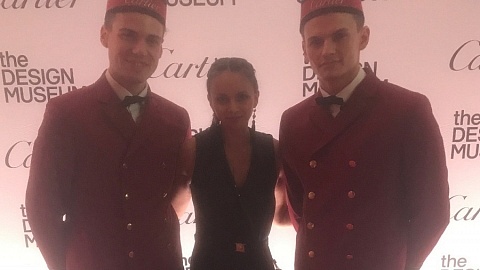 Last month, I headed to the London Design Museum for the preview party preceding the opening of...